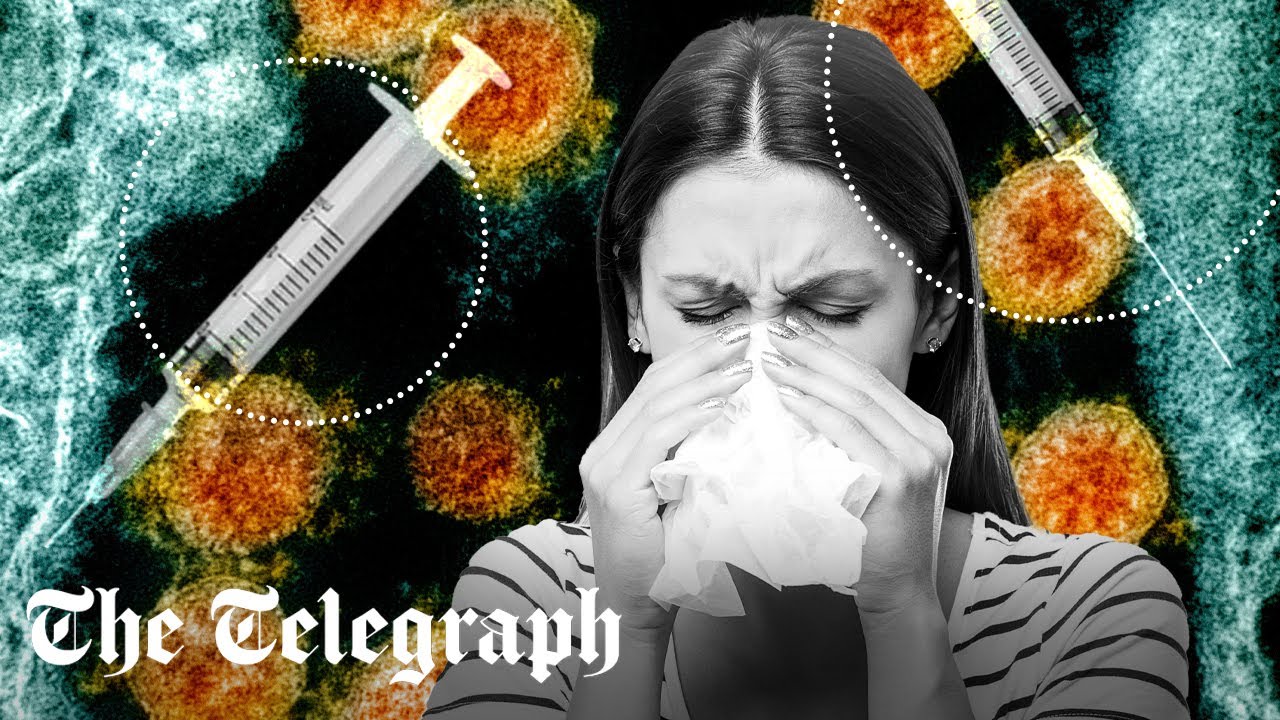 Growing demand for flu shots leaves pharmacies out of stock

But Professor Anthony Harnden, vice-chair of the Joint Committee on Immunization and Immunization (JCVI), said eligible groups defined by the committee should take priority over anyone booking a private jab.

“From JCVI’s point of view, the groups we have described should be given priority and people outside of these risk groups who can pay, which was not the case with the Covid vaccine, really shouldn’t have. preference over those priority groups, “he said.

In cases where local supplies are depleted, pharmacies should prioritize those set by the JCVI, he said.

It comes after GPs were forced to cancel or postpone some appointments last month after supply delays from Britain’s biggest influenza vaccine supplier, Seqirus.

The company said the delays were due to “unforeseen road freight challenges”, but added on Friday that the problems were “unrelated to Brexit”.

Pharmacy associations have warned that a postal code lottery is starting to emerge.

Alastair Buxton, director of NHS services at the Pharmaceutical Services Negotiating Committee, said: “We are seeing regional variations where stocks are low and sometimes depleted due to increased demand.”

Mark Burdon, a pharmacist from the north-east of England who runs five branches, said all of his stock – which was expected to last during the flu season – ran out within two weeks, despite an order of 50% of more than last year.

The demand was “huge,” he said, and came mainly from the under-65s.

“All the pharmacies have been really, really busy, tons of phone calls, tons of emails [from people trying to book]”, he added.

Paul Fortescue, 67, of Surrey, said his local Superdrug pharmacy in Camberley had told him they were out of doses for those over 65. He was told there was a “supply problem” and that he had to “call back next week”.

Superdrug said that a “high proportion” of their pharmacies currently have flu shots in stock. It is understood that in some cases branches must wait for further deliveries of doses suitable for different cohorts of patients.

Jasmine Shah, head of pharmaceutical services for the National Pharmacy Association, said pharmacists registered to provide injections in the NHS program “will prioritize the NHS service”.

“Most pharmacies ordered their stock well in advance of flu season. However, it often happens to the pharmacy in batches and sometimes even when the stock for the whole program is sufficient, the supply can lag behind the current demand, ”she said.

“Pharmacies are currently experiencing a high level of demand, which puts pressure on inventory in some places, but most people are currently able to get a hit.

“If your pharmacy cannot immunize you immediately, keep in touch with them so that you can get the vaccine as soon as the stock is available. “

Problems are also reported in some GP practices. Ian Reynolds, from Reading, said his appointment was canceled after his doctor’s office, Goring and Woodcote, said they had no supplies.

The practice has confirmed to the Telegraph that supplies are still “limited”, but they expect more deliveries in the coming weeks.

Professor Martin Marshall, President of the Royal College of GPs, said: “We hear that some practices have problems with the supply of influenza vaccines. We do not know the reasons for this – it may be due to similar reasons why other shortages are currently being encountered; the shortage of truck drivers and fuel, but it seems localized.

He added that GPs need the supply chain to “run like clockwork.”

“It is essential that vaccine supplies are maintained and reliable, so that people in at-risk groups get vaccinated as soon as possible. This is all the more the case given that general practitioners and our teams are already under enormous pressure and are preparing for an extremely busy winter.

Senator Markey, Representatives Castor and Trahan urge FTC to use its authority to force tech companies to comply with new platform policies

Airfares bite, no ‘low-cost’ flight in the sky now

Can technology support co-production with children and families?