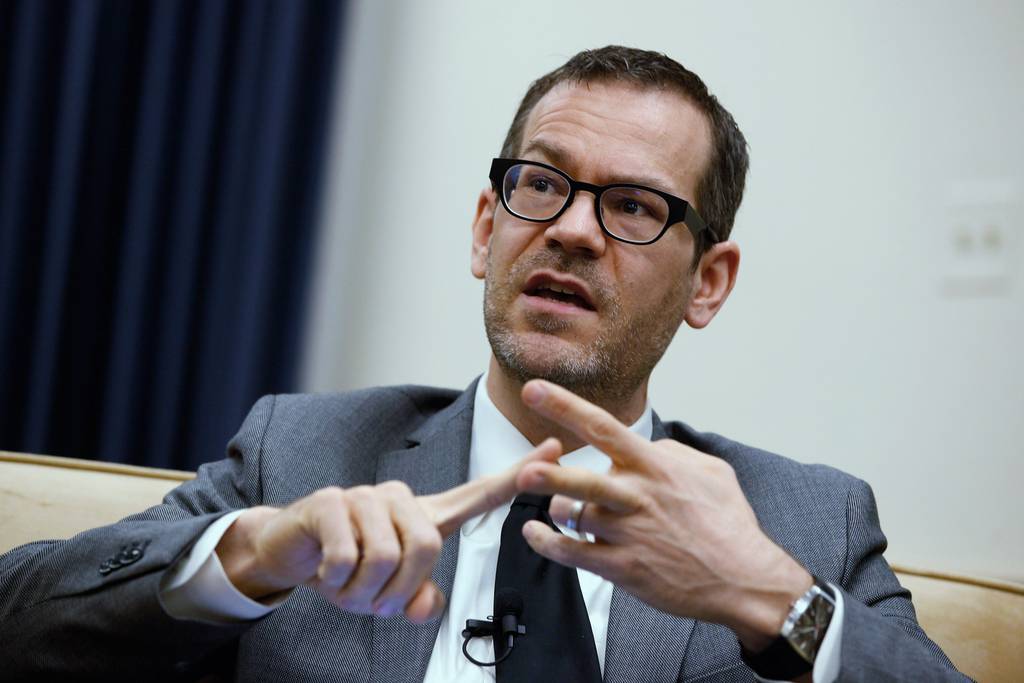 Once again, a senior Defense Ministry official is expected to face tough questions from lawmakers this week over the withdrawal of US military forces from Afghanistan this summer and the long-term impact of that decision on Security.

This time it is Colin Kahl, Undersecretary of Defense for Policy, who is due to appear Tuesday at a public hearing on Afghanistan before the Senate Armed Services Committee.

His appearance comes nearly a month after Secretary of Defense Lloyd Austin and Chairman of the Joint Chiefs General Mark Milley were toasted by committee members in an often tense hearing on the same topic.

Senators received a confidential briefing on Afghanistan last week. After that, senior committee member Senator Jim Inhofe, R-Okla., Said he was appalled at the latest security updates for the region following the exit of US troops and will ask Kahl ” how the Biden administration intends to deal with the serious national security consequences of our departure.

House and Senate lawmakers have promised ongoing hearings on the departure from Afghanistan, the nearly 20-year war and military missteps in the region.

Senate Armed Services – 9:30 a.m. – G-50 Dirksen
Afghanistan
Colin Kahl, Under Secretary of Defense for Policy, will testify on the security situation in Afghanistan.

Senate Foreign Relations – 2:30 p.m. – G-50 Dirksen
Security of the Black Sea
External experts will testify on the security situation in the region.

House of Armed Services – 11 a.m. – 2118 Rayburn
Military depots
Representatives of the service will testify on issues of modernization of the repository.

Leo covers Congress, Veterans Affairs and the White House for Military Times. He has covered Washington, DC since 2004, focusing on policies relating to military personnel and veterans. His work has earned him numerous honors, including a 2009 Polk Award, a 2010 National Headliner Award, the IAVA Leadership in Journalism Award, and the VFW News Media Award.

Al Ghurair Properties is riding the wave with new projects